You used to enjoy visiting the old Reading Room at the British Museum, which housed the British Library and famously accommodated and inspired the world-changing studies of cerebral and creative luminaries like Karl Marx. The collection has long been transferred to the beautifully purpose-built new British Library in Euston Road. Sadly, there no-longer seems to be any access to the old Reading Room which remained a stunning space to enter an enjoyable refuge from the crowds of the British Museum. 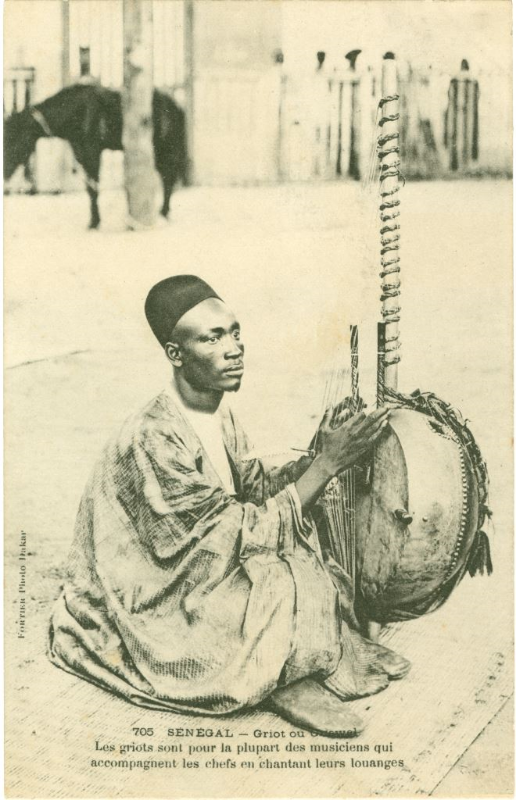 Somewhere in your archive of works there is a little Sound art piece you made by simply carrying a recorder through the noisy, crowded, humming space of the Great Court’ in through the doors of the Reading Room where everything was acoustically perfect, almost silent and where whispers far away on one side of the room miraculously travelled around the walls to other spaces. 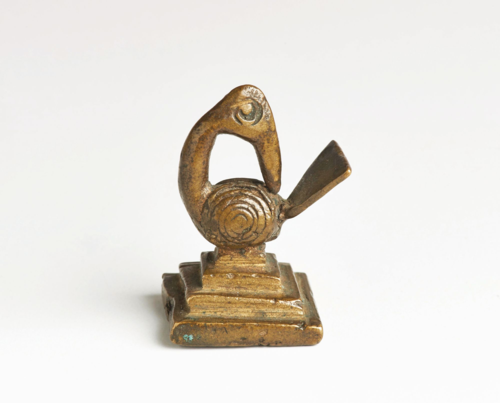 Why has the British Museum’s world famous, wonderfully decorated and well-stocked Reading Room been locked and closed fro so many years? You will have to do some more research.

Despite this loss to life in London (it was somewhere inspiring that anyone could go to for inspiration, even when penniless) the Euston Road building has much to offer too. The exterior design is splendid without being imposing in a classical sense, it seems to draw on Japanese traditions, seamlessly fused with a deconstructive or postmodern sense of slight disorientation. You heard once that the architect was keen for all the surfaces (door handles, chair-backs, stairway grips etc.) to invoke memories and thoughts, as inspired by the model of Proust’s mémoire involontaire.

Temporary exhibitions at the British Library tend to lean towards the function of the Library as a kind of palace of language. Hence there is currently a small, free exhibition about the anniversary of the publication of a world famous and influential book, Lewis Carroll’s Alice In Wonderland. Meanwhile the larger current exhibition – which you have to pay to enter – is West Africa: Word, Symbol, Song.

Two or three strong central themes remain with you after visiting this show.

The first is the way that, whether the exhibition is showing you words, songs, music or simple sounds, biblical texts, patterns (on objects or clothing) or dance it increasingly convinces you of the power of language as something that ‘speaks’ in many ‘tongues’, in materials, signs, rhythms and sounds.

The second is that it is perhaps only encounters with otherness -of the kind that museum exhibitions are adept (and occasionally clumsy) at providing for those of us unable to travel in time or to other cultures and continents – that can break down your own, all-too-local, pre-judicial, ingrained and limited perspective on e.g. what language is. 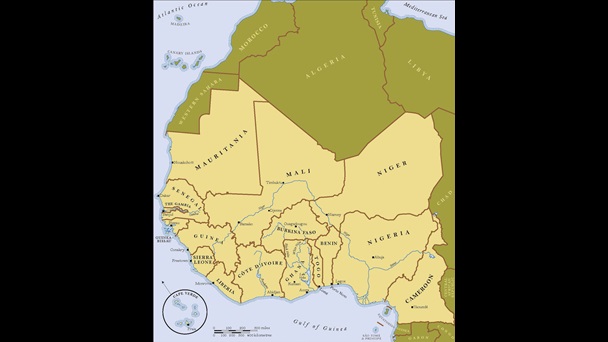 The third strong central theme that this exhibition leaves in your memory is the encounter it provides with one, extremely charismatic and almost supernaturally talented artists, the Nigerian musician and activist Fela Kuti.

Perhaps you should start with the latter and work back through these three points. Amid a small booth (a little like a record shop) you see several of Fela’s album covers, a video of clips of his performances, commentaries on him by experts and a politically motivated letter protesting against the “illegal cancellation of my musical concert.” Fela’s stage presence of clearly magnet and electrifying and he seems able to summon special musical energies form the musicians he works with. One interview tells of how all of James Brown’s band would come to see his gigs (just getting the hierarchy right.) But in the clips shown here Fela, having been welcomed by a rapturous crowd begins, not with music but with politics e.g. announcing that: “…music has to be for revolution.”

Just as music is for revolution every word, biblical text, dance, gesture, patterned object etc. in this exhibition reminds you that language is influx and that language changes the world, and changes it constantly, perhaps even that language is itself change. Those examples wherein a religious text is e.g. applied oppressively and too dogmatically may cause so much trouble in our world precisely because they grate against the very nature of language, which is to carry a spirit of change, an interaction of difference between and beyond selves, nations and particular beliefs.

Language is no one and no-where but is everyone and everywhere and this exhibition reminds you that even the shake of a hip, the point of a finger, the raising of an eyebrow, the sound of a drum, the gesture of a small figure  rendered in stone or gold,  is all language, and the result is humbling.

But why do we need to look abroad, or away or aside, to the other to difference, for us to discover this profundity, or at least to be reminded of it? Perhaps because, again, the truth that we call ‘language’ is never found in the self or in presence but in the flow and exchange of otherness and of difference, in our contingency, in the interdependence and inter-reliance of every one and everything upon everyone and everything else. In this energy, this flow, this exchange perhaps lies the beauty of language, of music, of communication and of community.